I believe Art exists, and so deserves it's own objective and unambigous definition. 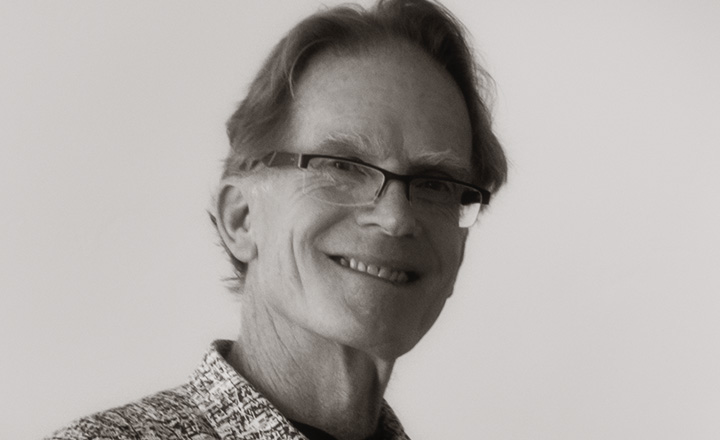 Found objects, spiced with a humorous tinge of cognitive dissonance, are the familiar ingredients for the artwork of George Fluke as evidenced in shows of recent years.In 2011, after a 3 year hietus from sculpting while living in Boston, George came back to plumas County California and is producing Art with a newly refined aesthetic. The new work is more culturally and politically focused, in an attempt to keep up with our quickly moving social landscape.George has spent over 35 years making a living at building and designing, from working in an advertising art studio to house and restaurant remodeling. In the late 80's, he designed and built a hatchback van prototype which became the Pontiac Aztek. The skillls aquired; woodworking, welding, fiberglass and resin molding, are now used in his Art sculptures.But these skills are not Art, just craft. Since 1998 when I started showing, I knew Art wasn't about how well something was built or finished, but how well it conveyed a concept. I don't follow the usual definition of conceptual Art as an idea without form, because the point of Art is to convey a concept in a tangible image.

Being an Artist also brings responsibility as described in my overall philosophy:

I believe Art exists, and so deserves it's own objective and unambigous definition, That definition must include the central role of metaphor, satire and irony in distinguishing what is art from what is simply image or entertainment. I believe it is the responsibility of artists to produce socially relevant work, and to pass on the definition to each succeding generation, lest we become a society that conciders Hanna Montana, American Idols, and Thomas Kinkade as artists.Over the past year my home page has featured a resignation letter and explanation of why I left Plumas Arts, the local government sanctioned Art agency in Plumas Co. Ca.. I've moved it because it was seen simply as an honest disagreement, instead of an example of how a public agency abandon purpose in pursuit of its own survival.Of course reasonable people can agree to disagree, but only as a truce, and not as a means to become situated in a particular camp. The issues that reasonable people find important enough to argue, are obviously too important to be left as mere opinion.As an Artist, I feel a duty to expose the corruption I see in organizations claiming to represent the Arts, especially if they are supported by taxpayers. By design, non-profit organizations are made to walk a fine line between legal duties, fulfilling their purpose, or end, and the means by which they try. This is to reassure tax payers that the ends will not justify the means. Plumas Arts has crossed a moral line by making survival an end in itself, and using their vague or non-existent definition of Art to justify any means they think will achieve that end. Of course this leads to the lowest common denominator of low-brow aesthetics and sensory based entertainment.Above all, the most important criteria for Art is novelty and originality, with nostalgia being the antithesis of Art. Which is why you've never heard of a vital and relevant Art scene run by Grandmothers!

Being an So what is the purpose of Art?

The need to resolve questions of the what and why of Art led me to write a definition of Art in 2004. Since then I've incorporated it into a one man stage show of monologues and props called “State of the Art.” (The Script can be seen on my “State of the Art” page.) The conclusion reached in the show is that Art is a sequential mental process, triggered by external sensory input, in the form of metaphor, which culminates in the comprehension of a concept.Knowing the definition is only a start. We may know how Art works but what we need to know is how Art relates to society, the purpose of Art. It's my belief that the purpose of art is to convey truths. Of course truth can be imparted by stated or written facts, but only through metaphor, and therefore Art, do you train the mind to see truth as part of the continuum of human society, and not just an option to be inserted into your own personal data bank. Art uses the metaphoric tools to make new and unlikely comparisons, which build an interconnected web of concepts and knowledge joining all human societies, past and present. Art is our link to the past, before the invention of writing, when everything that we could know was stored in our minds as discrete bundles of imagery waiting to be unlocked by the proper metaphor.I'm proud to be part of this tradition, and hope you enjoy my website.
-George